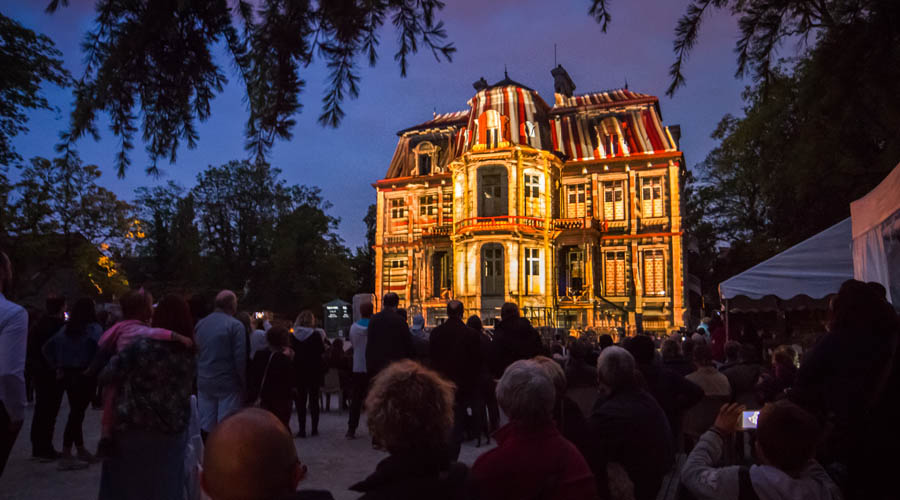 Due to the government announcements, the Video Mapping Festival #3 could not be held in its entirety and according to the initial schedule this year.

However, some dates of the Video Mapping Festival in the region are postponed to the time period September > December 2020:

The events that are not included in this calendar are postponed to 2021. The postponement dates will be communicated later.

We hope to see many of you across the region!